A Weekend of Fun!

I had a blast this weekend. Plenty of EVE combat, and some great nights with friends.

On Saturday night I went riding until 4:30am... it was great fun. 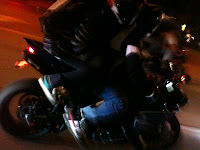 (Pictures are my friends bike with his girly, and the coolest shirt I've seen in awhile on a drunken soccer fan)

Yesterday started out with a small roam by Ursokwl. I joined up after it had started, and juding by the teamspeak chatter they had gotten a small fight and ended up getting smashed in the face.

In J-C one of our scouts picked up what could only be a plexing crew of some neuts. Domi, Drake and Cane on scan. 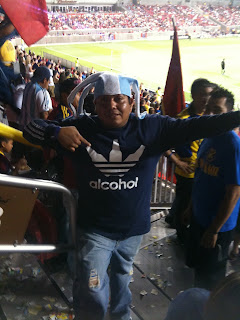 I don't know what happened, myself. The client said I was cloaked and I turned away to answer a couple questions from my wife and kids. When I looked back I was exploding. I was shocked enough I didn't think to get the pod out.

No idea how I ended up decloaked. Had I known I certainly wouldn't just sit there.